The company MTD BIO, d. o. o., is an expert provider of complete technological solutions to support automation of production and service processes, equipment for the metal processing industry and metal structures and a competent partner in the automotive, paper, logistics and petrochemical industry. Furthermore, the company is a synonym for quality, complete solutions and constant preparedness for the incorporation of innovative technologies into the offer of its solutions.

Our company is determined to responsiveness and high quality of services, which ensure reliable support to our clients. Therefore, we guarantee professional and efficient implementation of services, as well as flexibility of realization within the agreed period.

We try to adapt to the needs and demands of the market and through continuous training strive for professional progress and competences of our personnel. One of the priorities of the company is to ensure our employees adequate working conditions, thus we foster and maintain a pleasant and safe working environment. 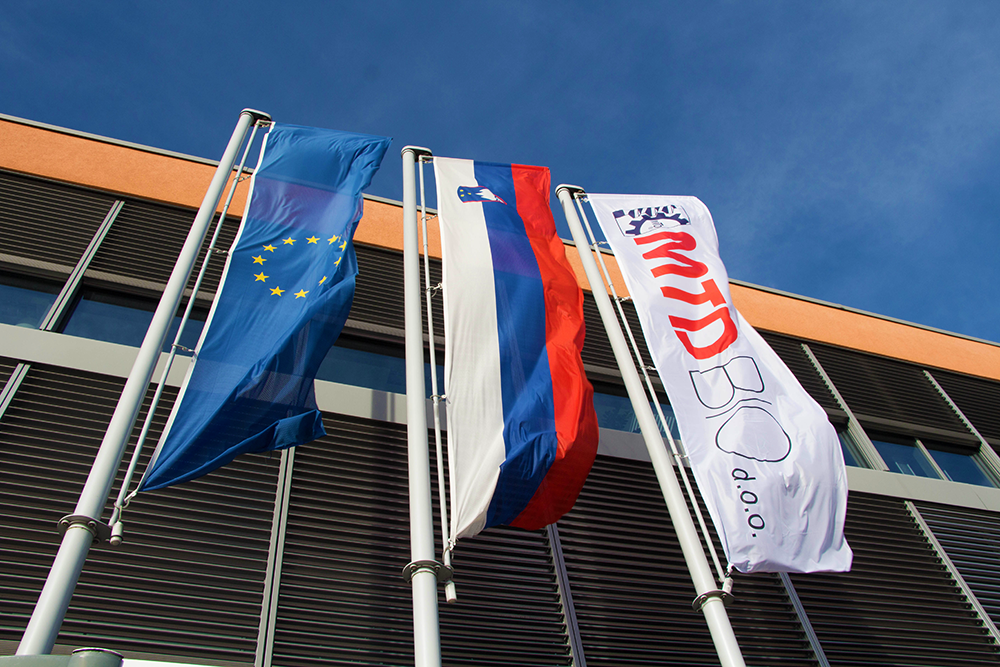 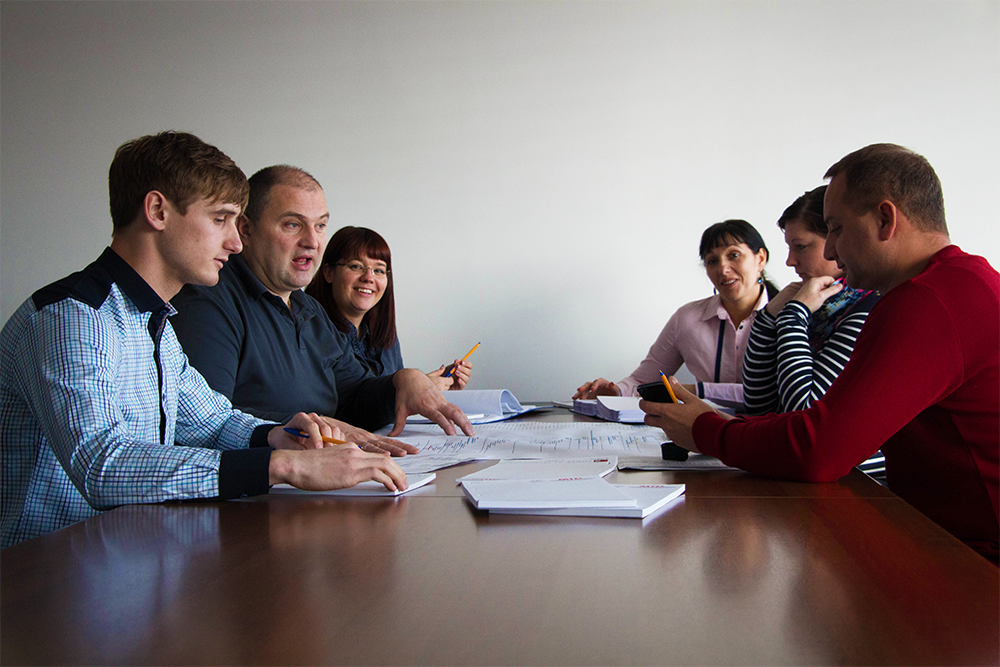 With long term experiences in the field of assembly and disassembly of metal products, Milan Tadič established the company MTD, podjetje za industrijsko montažo, d. o. o., in 1987. At that time, the main clients were companies in the metal processing industry from Slovenia and the states of former Yugoslavia. Following rapid growth of production for the automotive industry, the company expanded its business activities to the European market in 1993 and, consequently, the world market.

Since then, the company MTD, d. o. o., has undergone several expansions and changes, offering a complete range of services in the fields of mechanics and electricity, moved to a new location and complemented its offer with a program for the assembly and disassembly of equipment for complete technological solutions.

MTD, d. o. o., established the company MTD BIO, d. o. o., in 2006, whereas taking up an important role in the market and has been ever since identified as a trustworthy partner due to professionalism, responsiveness and quality. Nowadays, the majority of its services are carried-out for clients from abroad.

Together with more than 100 employees and permanent subcontractors the new successful future began in September 2010 with the company named "MTD BIO, d. o. o.".

On the basis of a successful history, the company MTD BIO, d. o. o., wants to become a provider of complete technological solutions to support automation of production and service processes in the global market. Furthermore, our goal is to evolve into the leading provider of such services in the market and to increase our market share in countries in which we are already present. Therefore, we want to expand our range of products and services which guarantee our clients unmatched and reliable support, as well as innovative business solutions.

We will achieve this through a network of successful international companies with own or cooperative production and the incorporation of the new and prosperous industrial sector of sustainable development, such as renewable energy sources, fossil fuels etc. 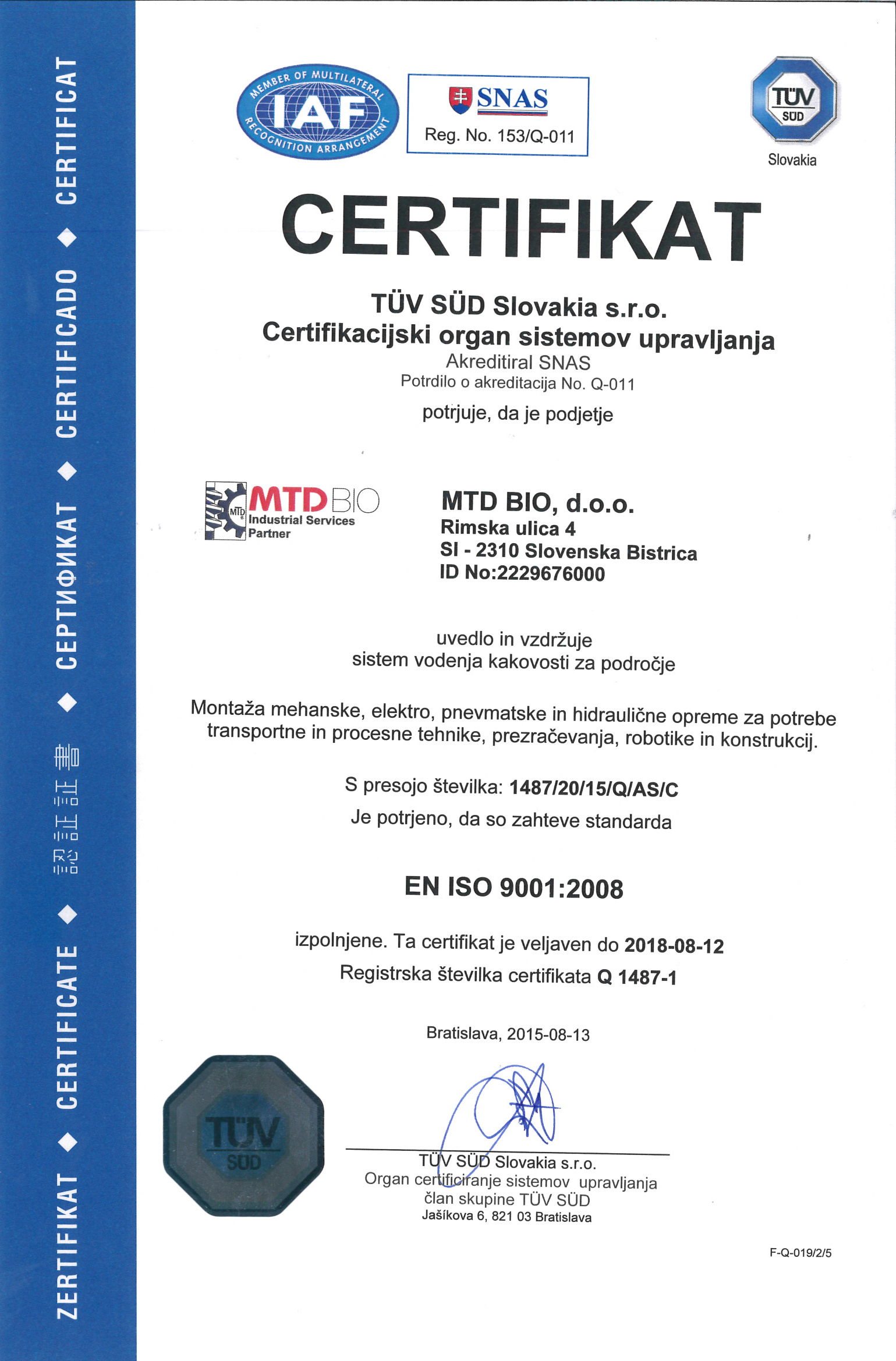 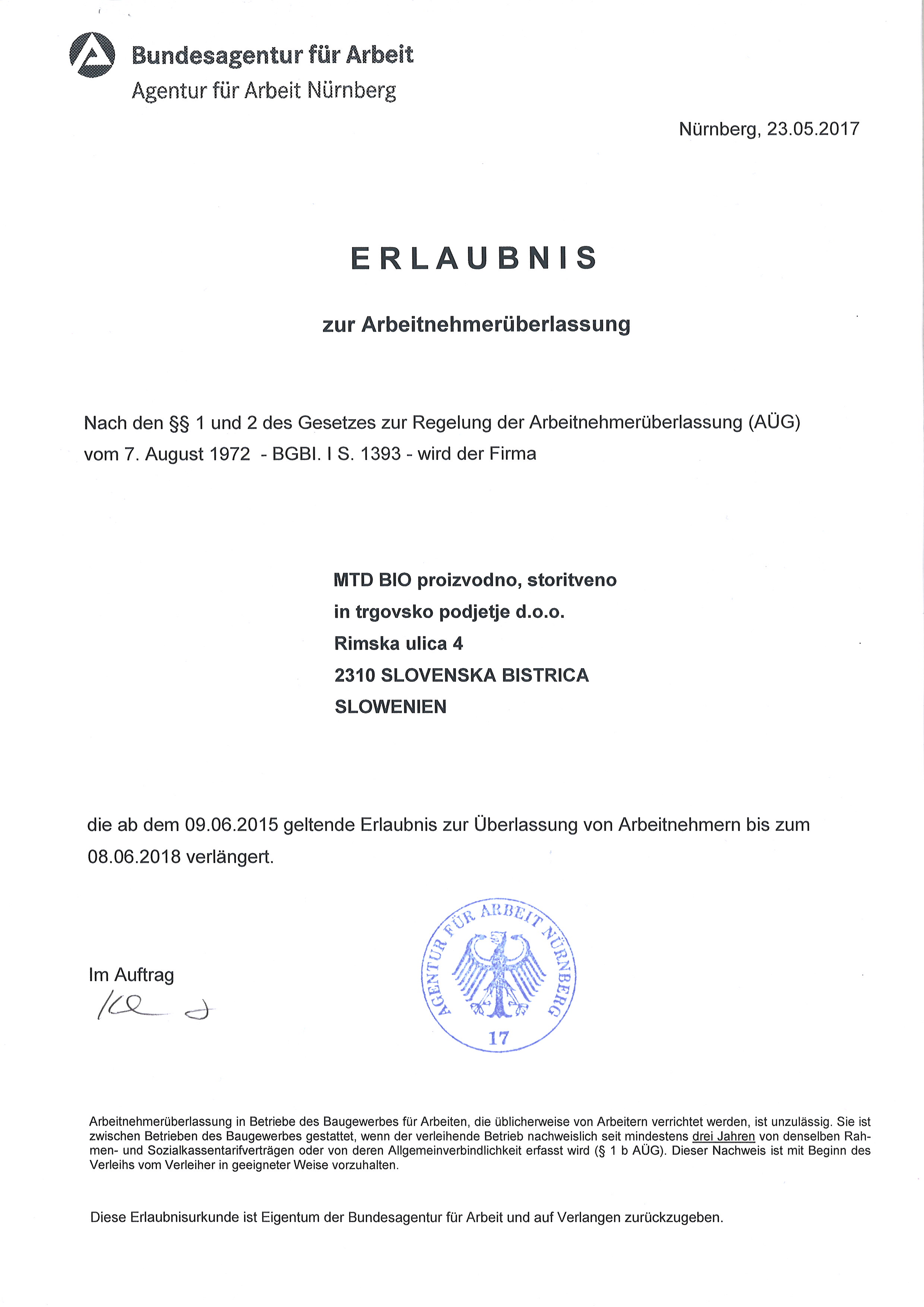 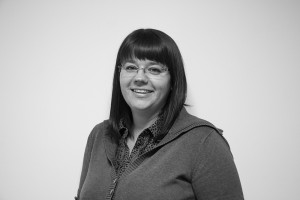 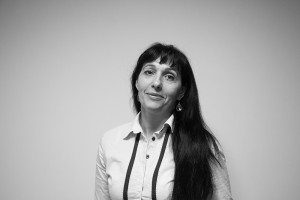 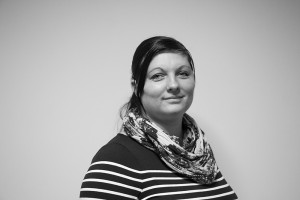 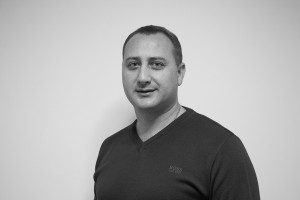 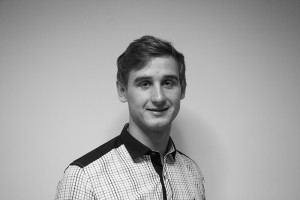